New work in the studio in preparation for exhibition

Posted by Megan Evans at Thursday, February 27, 2014 No comments:

Reflection - looking at self

Following on from the work in which leaves are pinned on the faces of myself and my ancestors, I have engraved eucalyptus leaves onto old hand mirrors. Used for viewing in a private manner these mirrors place the leaves on the faces of whoever looks in them. Manthia Diawara writes in an article on Kader Attia's, work that mirrors are the primary technology of the self, '....to confrontation with ones own reflection, with a seemingly externalised self, a self as Other.' P167 Art Forum International Feb 2014

Last night there was a victory for those who support decolonisation. Bart Willoughby accompanied by others including Joey Geia and Robbie Thorpe, to a large crowd of Melbournians, took over the space of the grand organ and the history and culture that it represents. Beginning with Robbie who stated, (as he has being doing for 30 years), that Aboriginal people never gave up their sovereignty and the Australian government has no legal grounds to govern, and ending with an amazing reggae jam on the grand old organ, everyone who attended this fabulous free concert was treated to a remaking of Australian culture. Playing songs that were created from Kevin Gilberts poems was the highlight for me.
A flood of memories of earlier days of activism with Les came to me as I sat and watched some of the first musicians that awakened my thinking play together in this bastion of colonisation. It was the Ned Lander film 'Wrong side of the road' starring Bart Willoughby that jarred my mind awake in my 20's. Then I found myself going to a gig in the Barleycorn Pub in Collingwood where the band I had seen in the film were playing. Raising my fist in the air to their signature song, 'We have survived' was my first experience of connecting with Aboriginal people.
Thankfully this led eventually to the privilege of meeting Kevin Gilbert in 1988 with Les. He had been a hero of mine since I first read his book 'Living Black', another seminal moment. We went to his house in Canberra to plot a graffiti campaign that would hit Canberra the night before the Queen arrived to open the new Parliament House. We sat up all night making red, black and yellow paint bombs and stencils with the slogans we would later spray all over Canberra. At four in the morning we all piled into the holden commodore and began our trip. I drove so I didn't get to throw the paint bombs I had made but we plastered them first over the enormous 'celebration of a nation' billboard at the entrance to Canberra. We then bombed the white wall of the lodge and the newly tiled walls of the tunnel under parliament house. I did get to stencil the words 'white australia has a black history' all over the footpaths around the war memorial and other places. Finally the last act just as dawn was breaking was at the High Court. Les poured a whole container of red dye in the fountain.
Interestingly by the time the Queen came the big billboard was cleaned. We didn't go back to check on anything else for fear of getting caught.
Another highlight of my life!

Posted by Megan Evans at Wednesday, February 12, 2014 No comments:

Working from home in the heat 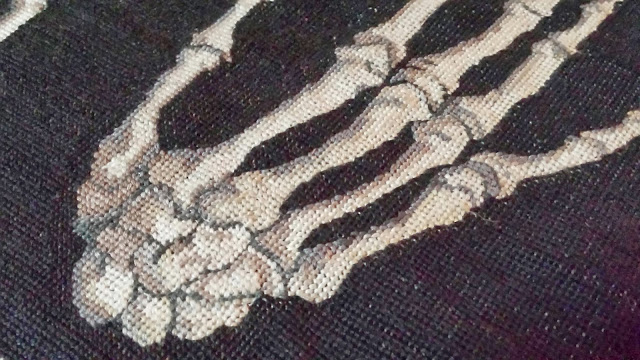 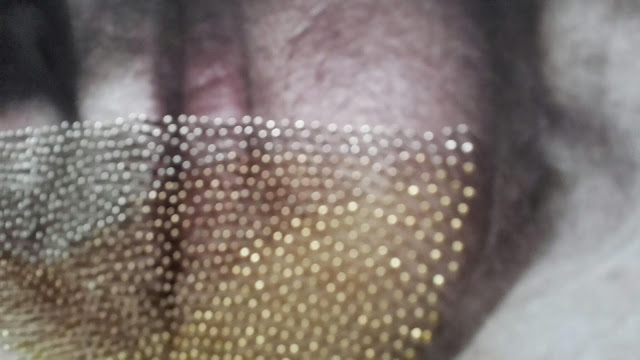 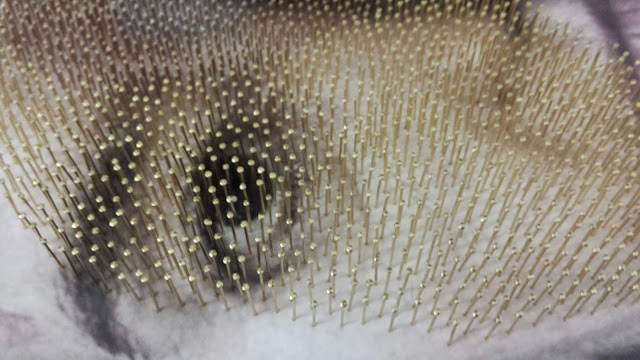 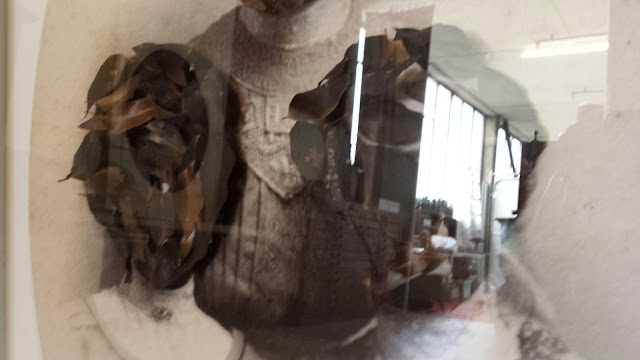 Posted by Megan Evans at Tuesday, February 11, 2014 No comments: