A new body of work called RUIN that seems to be about the effects of colonisation.
I went to see The Man who Committed Thought by Patrice Nsaiambana, an extraordinary performance about colonisation among other things. Perhaps it influenced my photo shoot. 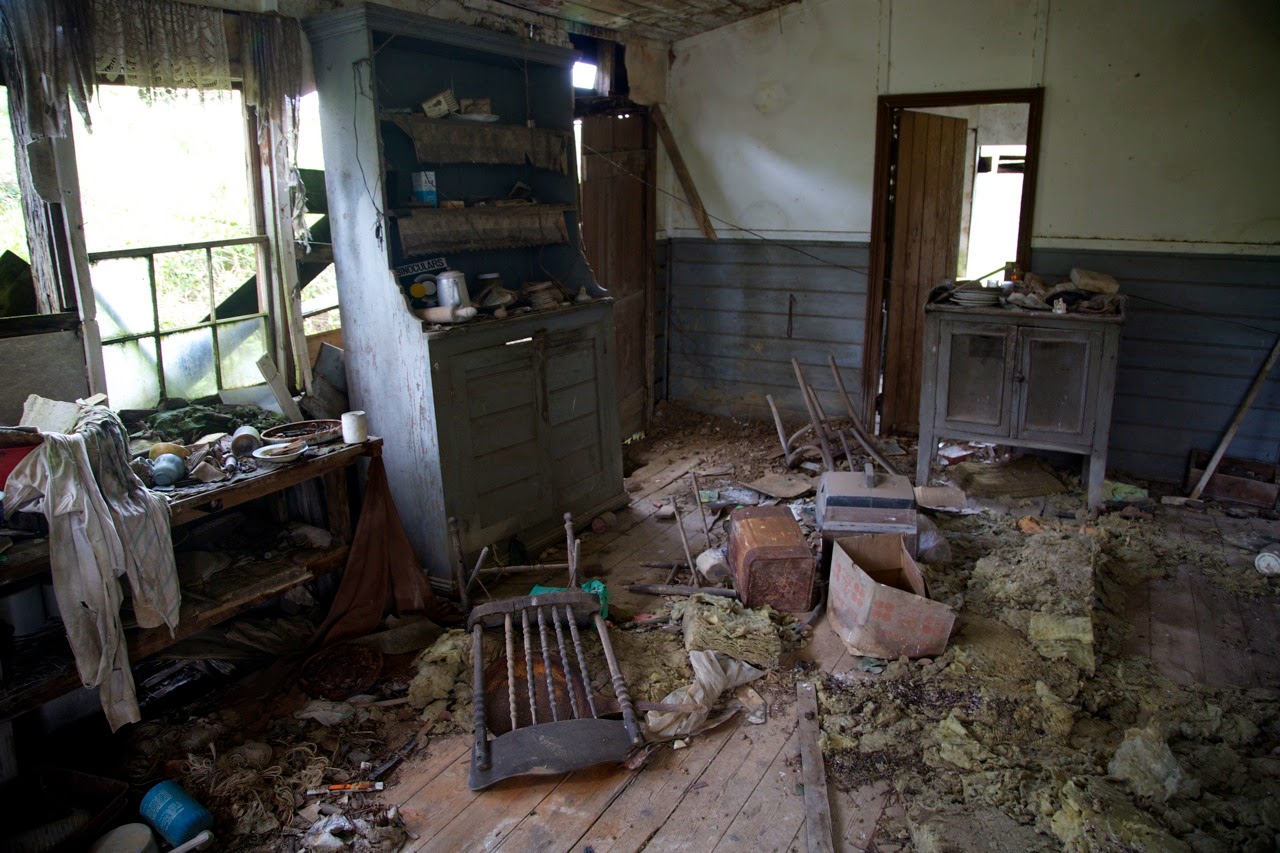 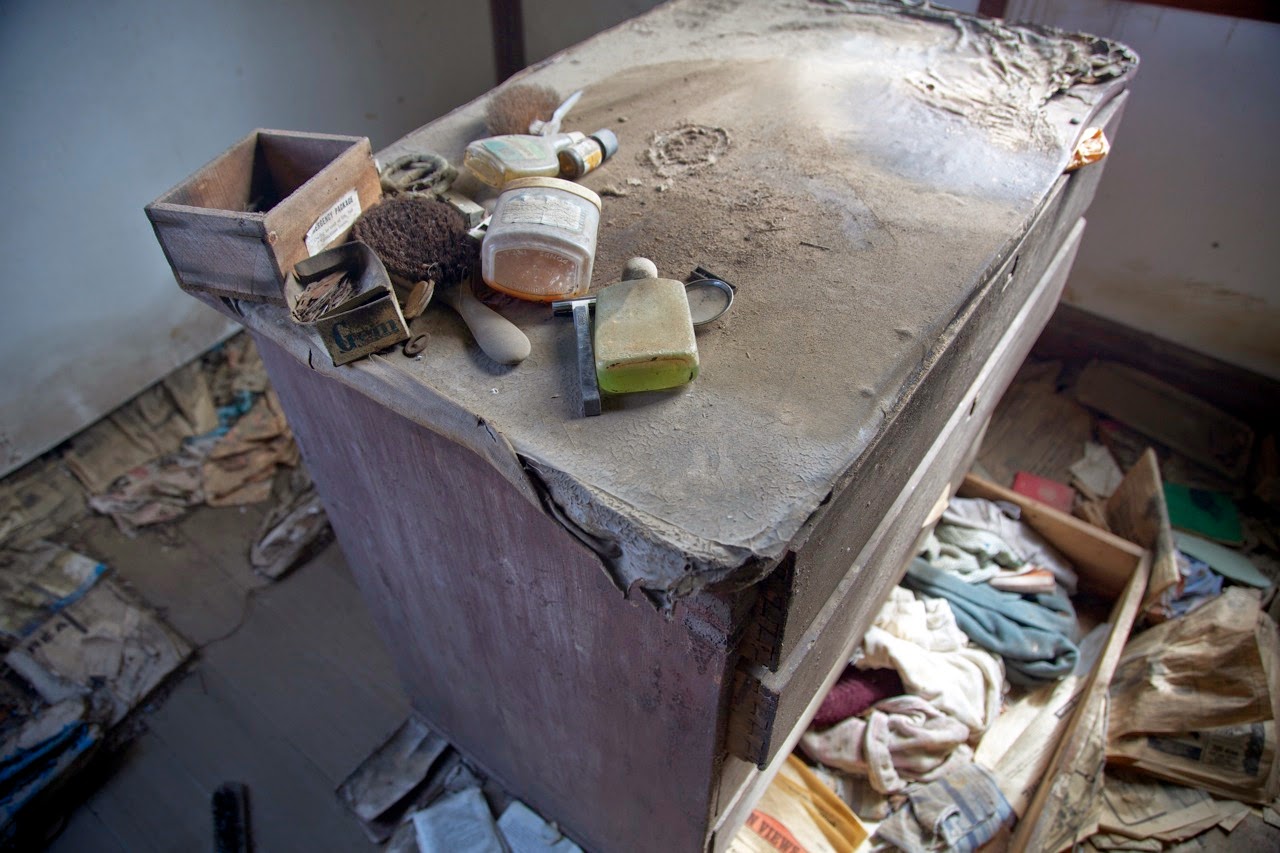 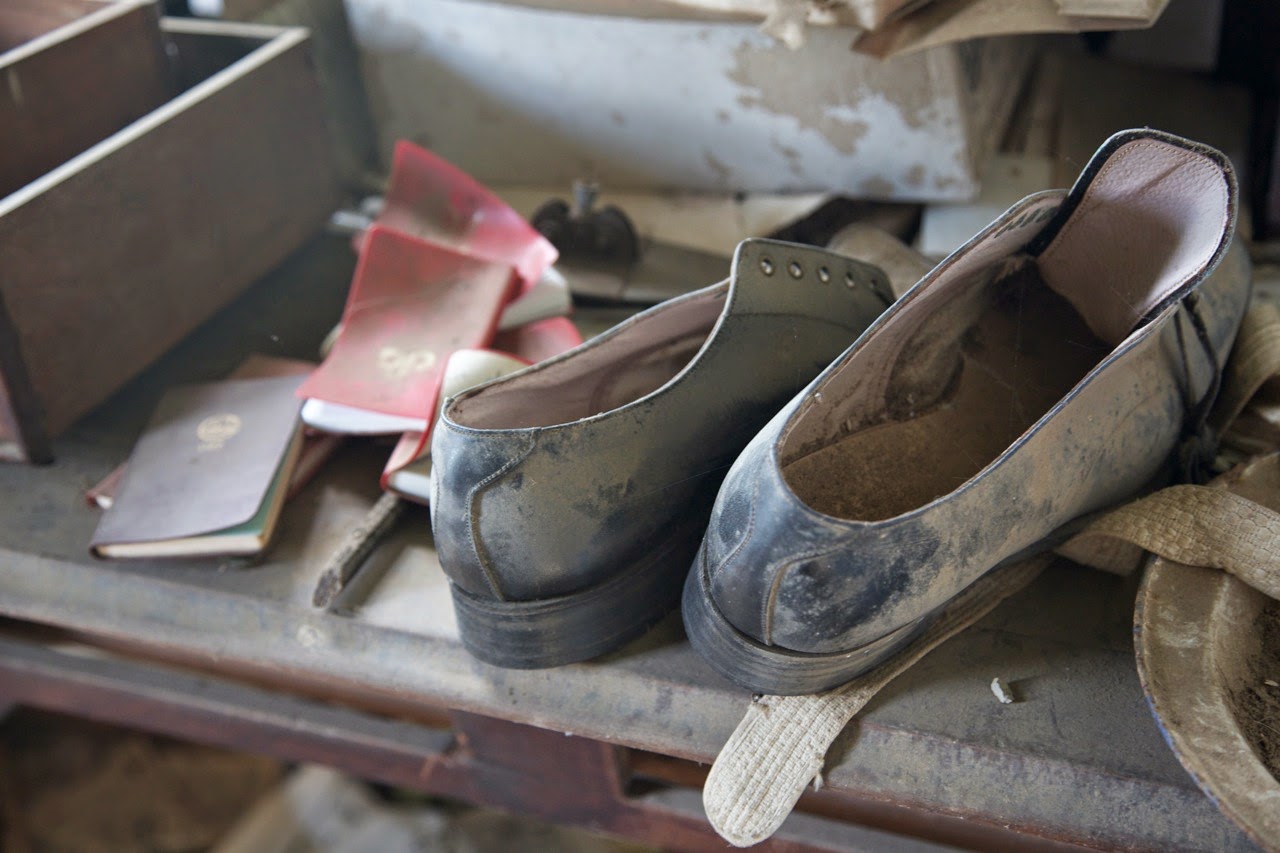 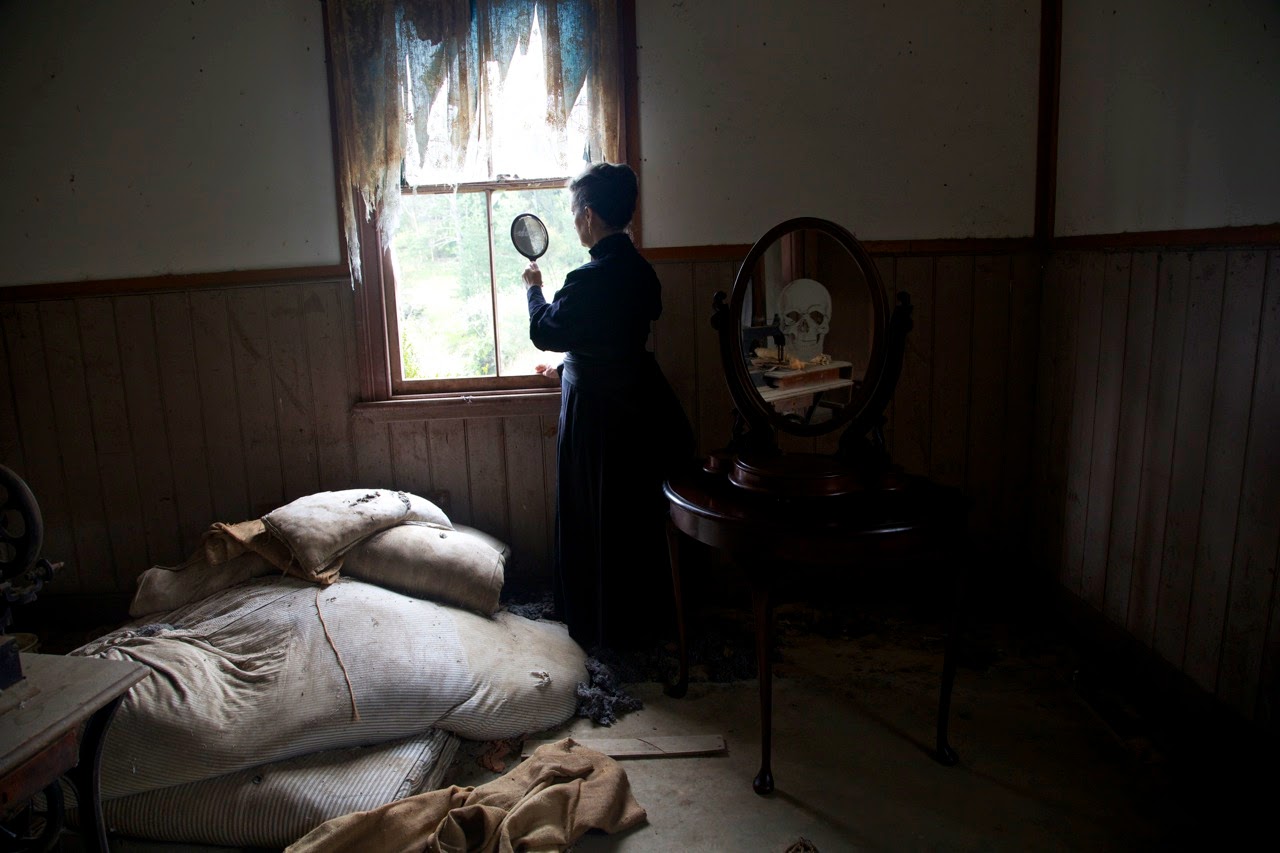 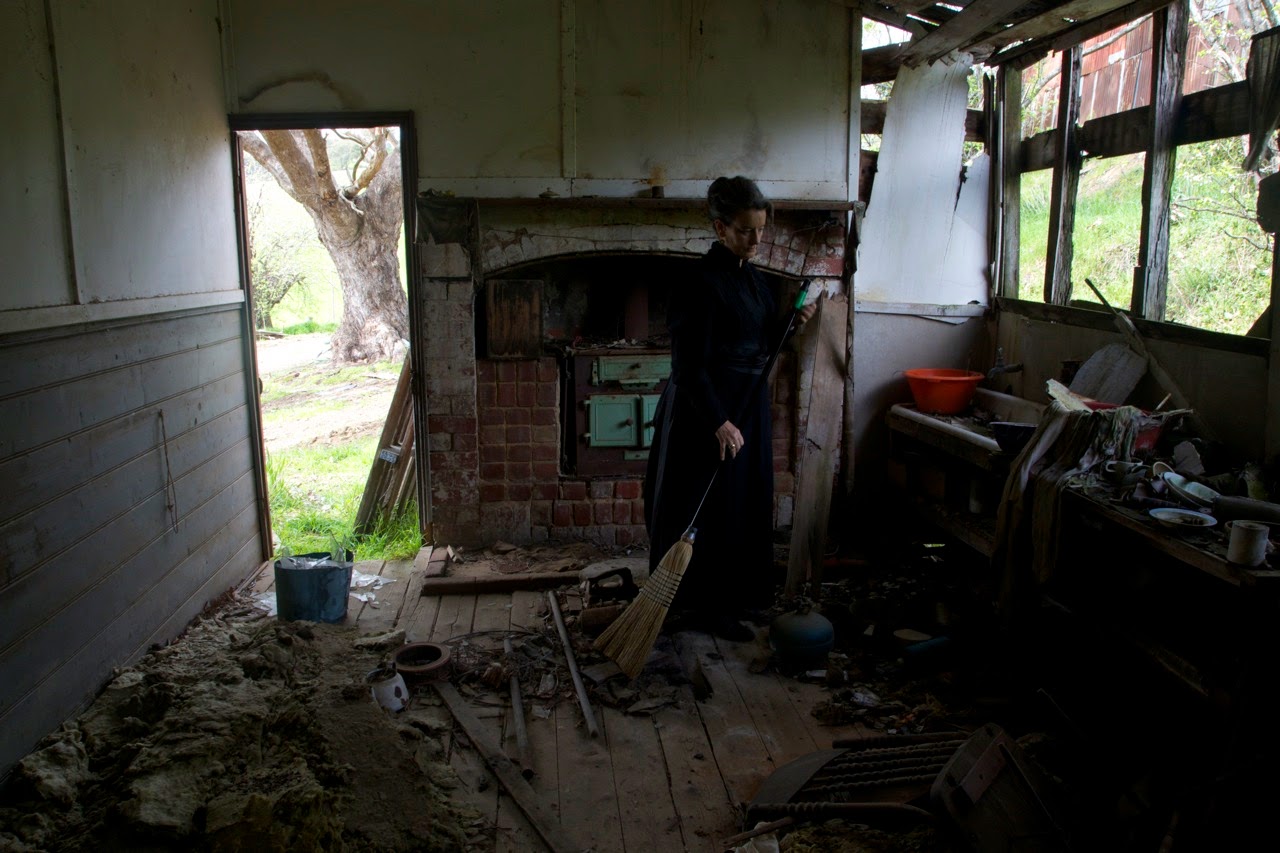 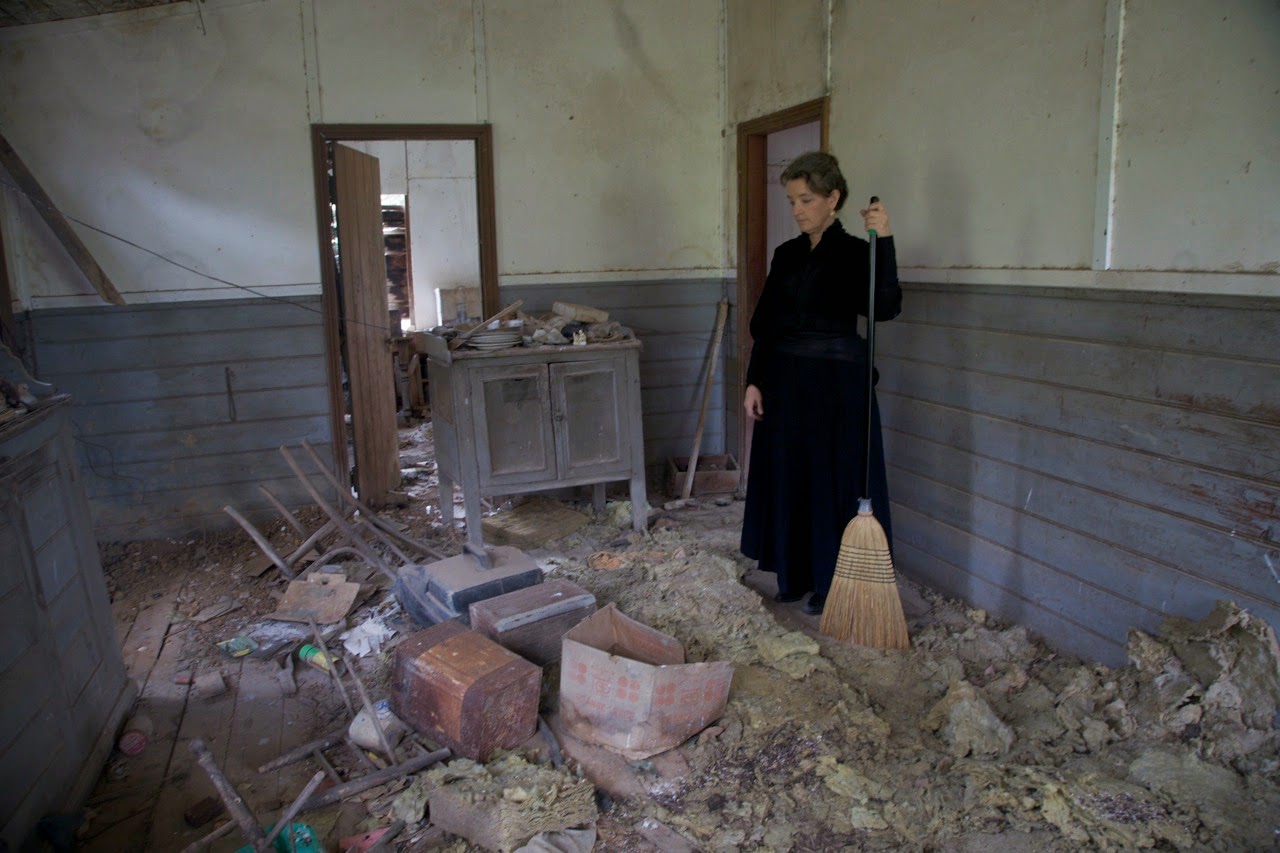 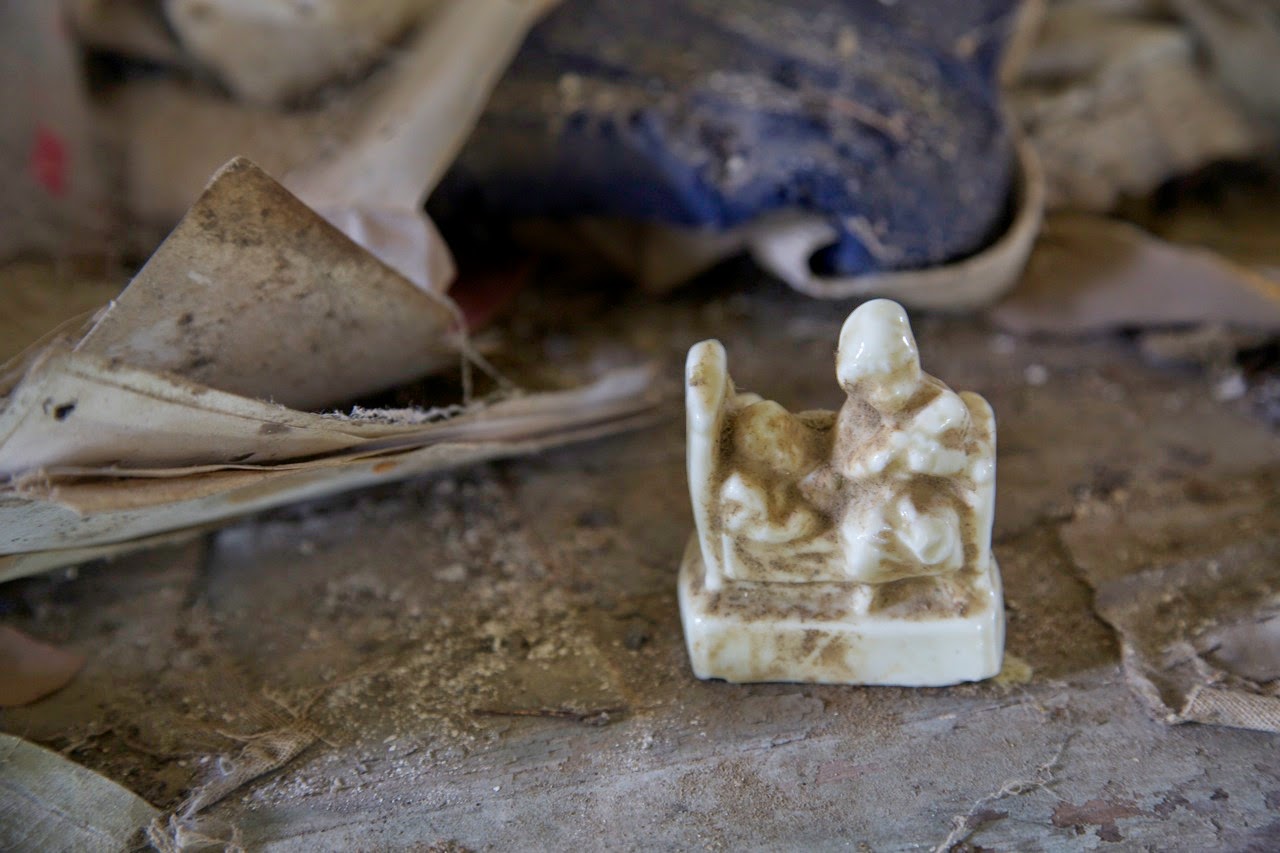 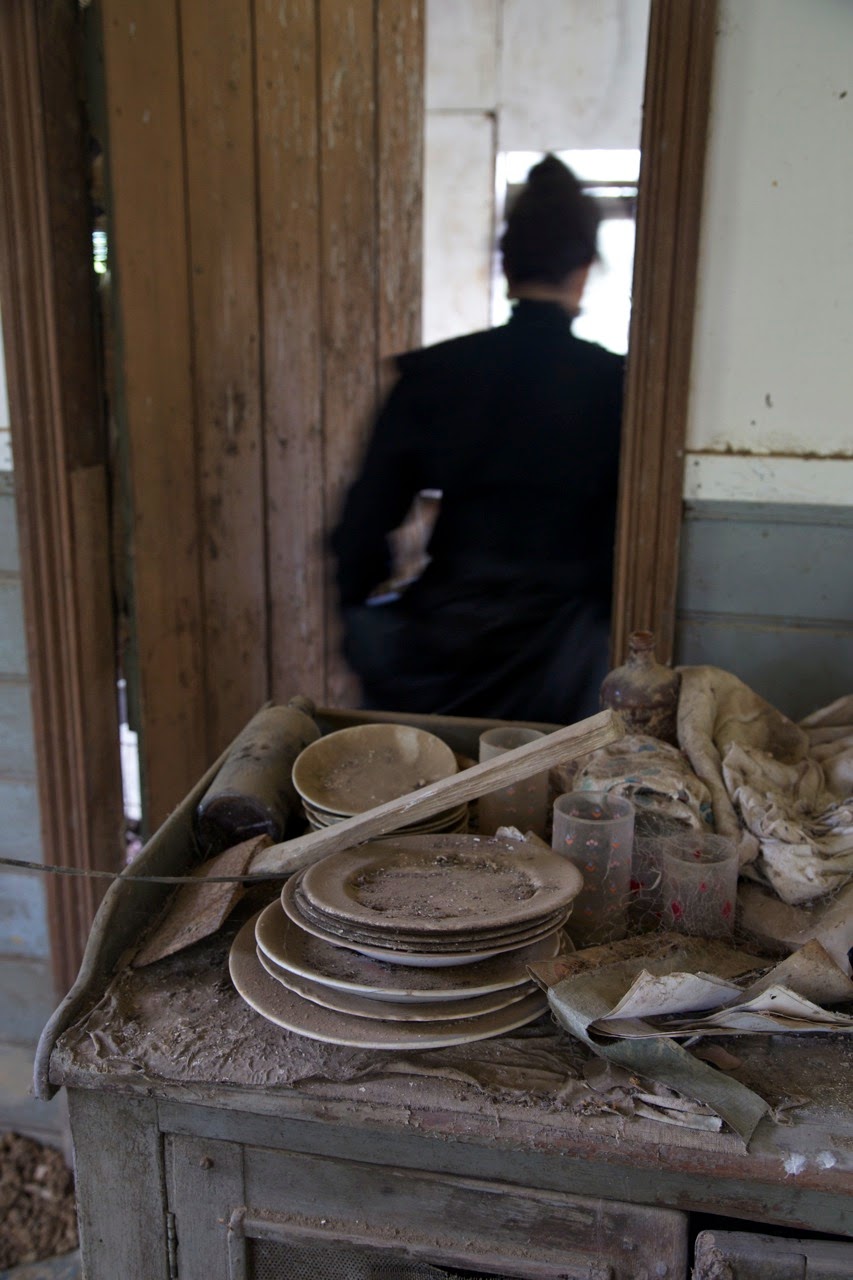 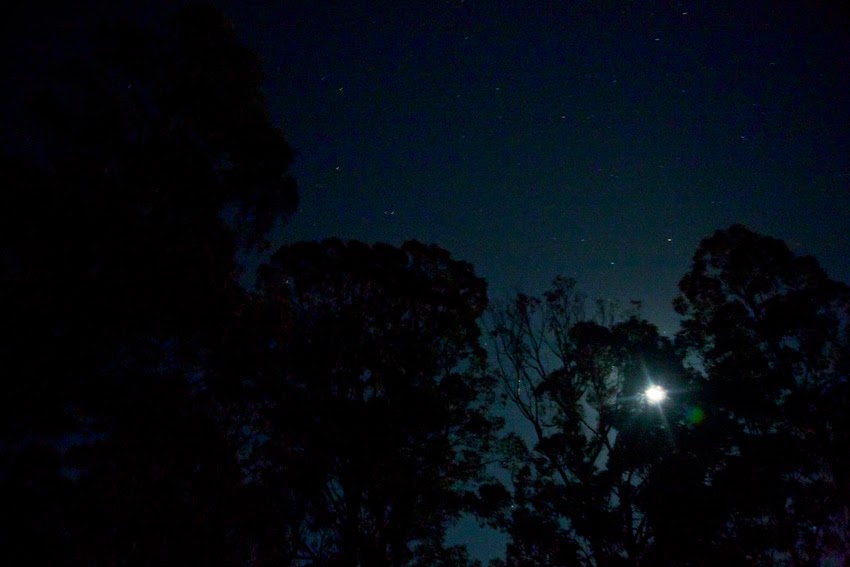 I was invited this week to a gathering of people to discuss the barriers for audiences participating in Indigenous arts. A research group commissioned by the Australia Council are doing these meetings and workshops to present their data and to receive comments and feedback from relevant people.
The research was very interesting and one of the big things that came out of the work they have done so far is that non-Indigenous Australians have a fear of participating, wether it be because they are reticent about how they should or should not respond OR what they described as a fear of looking stupid regarding what they don't know. 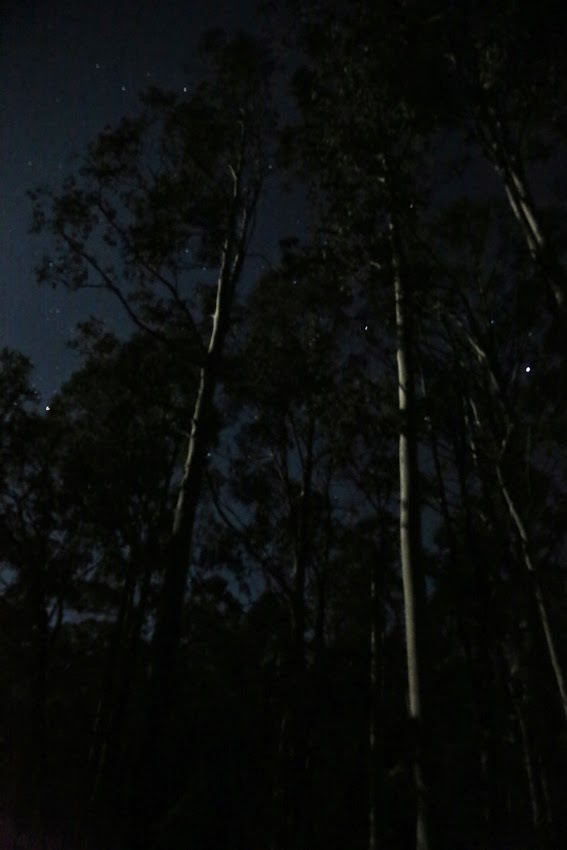 I found myself arguing that it is not what they don't know that is the source of the fear, but what they DO know, even if it is unconscious or just outside of their awareness. We do know what happened here if not the specifics and it is that uncomfortable knowledge that we avoid coming into contact with. We would rather keep it below the surface and any interaction with Indigenous knowledge, culture or issues threatens to nudge it to the surface. We would rather remain in the dark. (oh and I know I am generalising here so don't be personally offended)

My argument became more and more didactic as I tried to explain what I have been witnessing in myself and others for 30 years and of course what happened was that I BECAME the issue. There were two Indigenous people at the group I was with and instead of listening which is what I KNOW to do, I spoke on and on in an attempt to placate my own discomfort. I came away with a horrible feeling that my shame/guilt was spread all over them. One was a good friend who I have known for many years and I am sad to say I may have damaged that friendship.

It has made me think about my project again and engage with the question, how can my willingness to confront the shame of the past not become yet another thing that Aboriginal people have to deal with.

I think it might be in the area of humour - some way of laughing at myself in it all while not taking away the pointy edge of the project. Any thoughts would be appreciated.

In the dark - I attempt to see.


Posted by Megan Evans at Wednesday, September 17, 2014 No comments:

I had the opportunity, thanks to some friends, to shoot some video and still photographs in the bush.
I took Isabella's (great grandmother) wind up gramophone and several other props as well as a costume which I found in my fathers favourite antique warehouse. Placing these objects in the landscape felt like a kind of colonisation. They belonged in an uncomfortable way on Taungurung country.

It also was interesting seeing how uncomfortable it was to wear such clothing and carry heavy Victorian furniture into the bush. I grew up in similar landscapes at the back of Eltham, Wurrundjerri country, when it was still undeveloped and was used to walking through the bush and trying not to leave a footprint, moving through the special spaces with almost no sound. Doing this work I found myself crunching noisily through the bush in the way that I imagine my ancestors did being so unused to and insensitive of this strange land when they arrived from Scotland and Ireland. 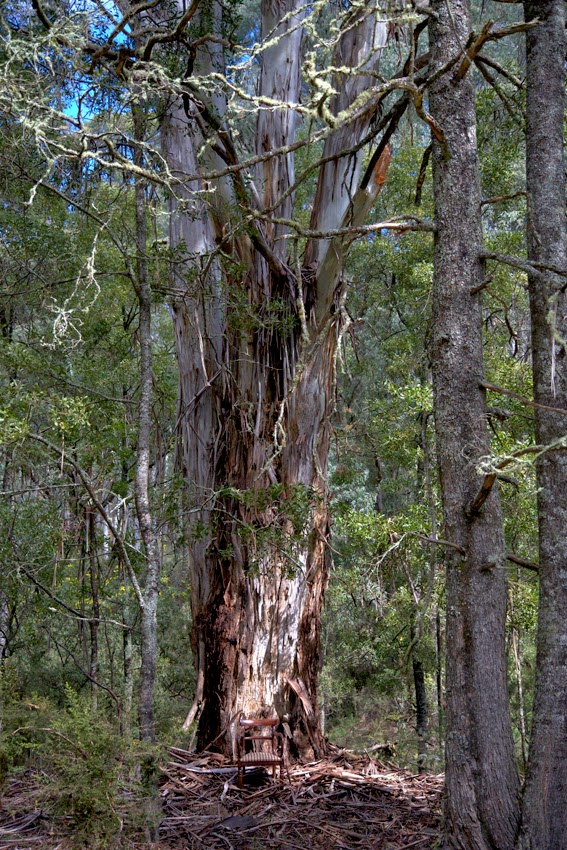 She hated being called Nancy. This is her 91 year old hand.

I still have the chair that Isabella is sitting on. They are at Eastwood Avenue in Sydney I think. It was the house that Gran lived at later in life, now part of Macquarie University.

Posted by Megan Evans at Thursday, September 04, 2014 No comments: 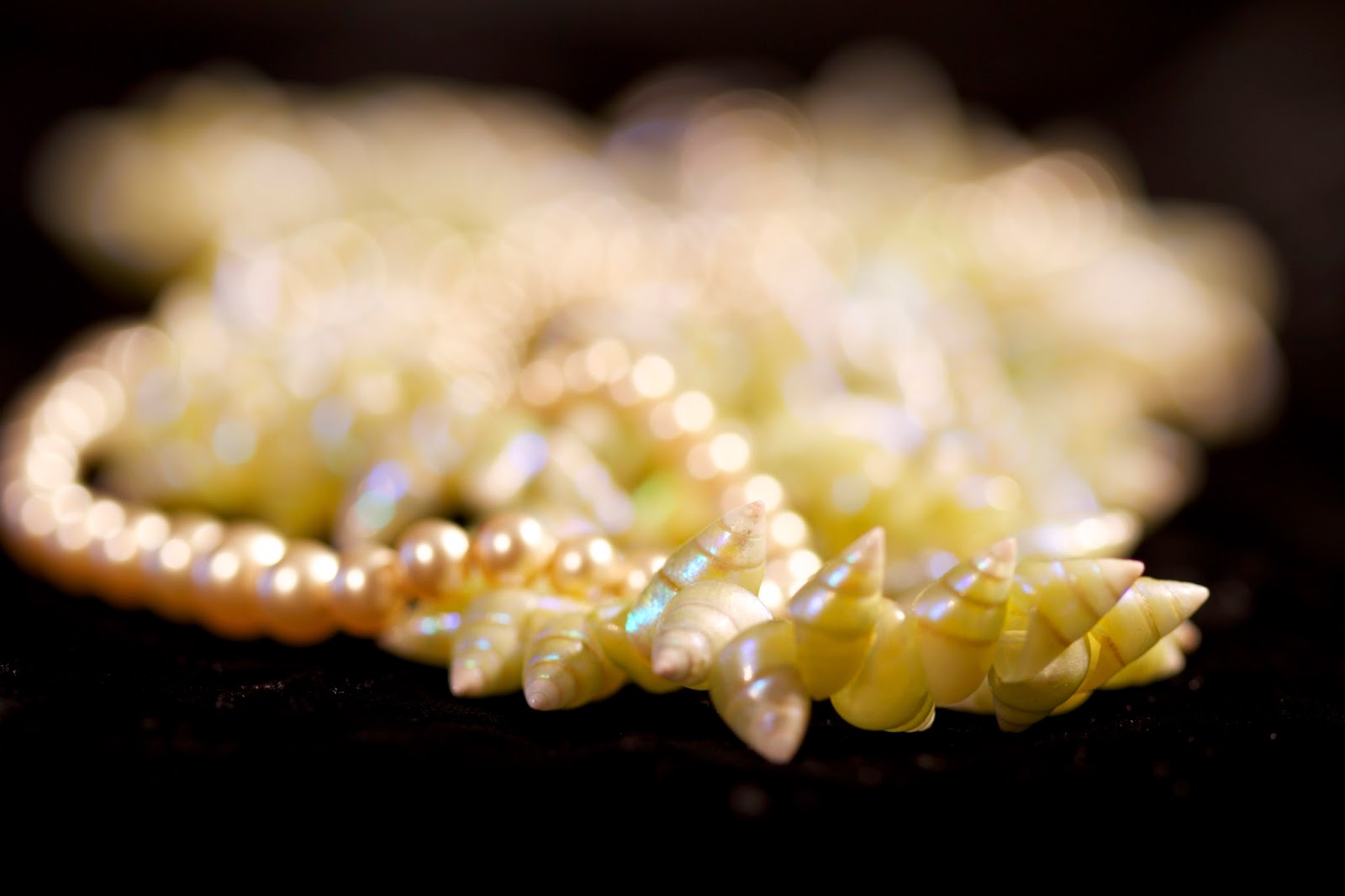 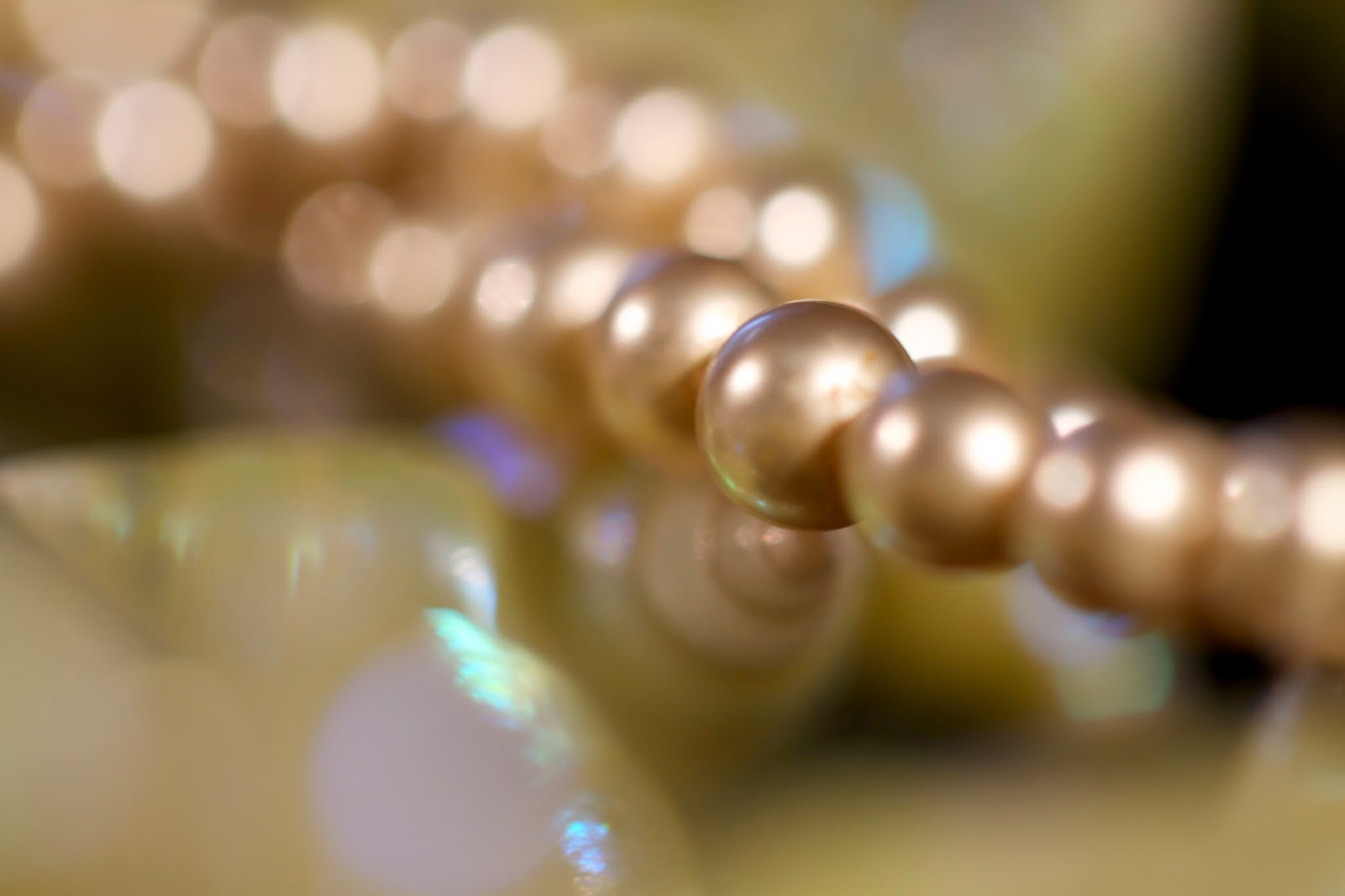 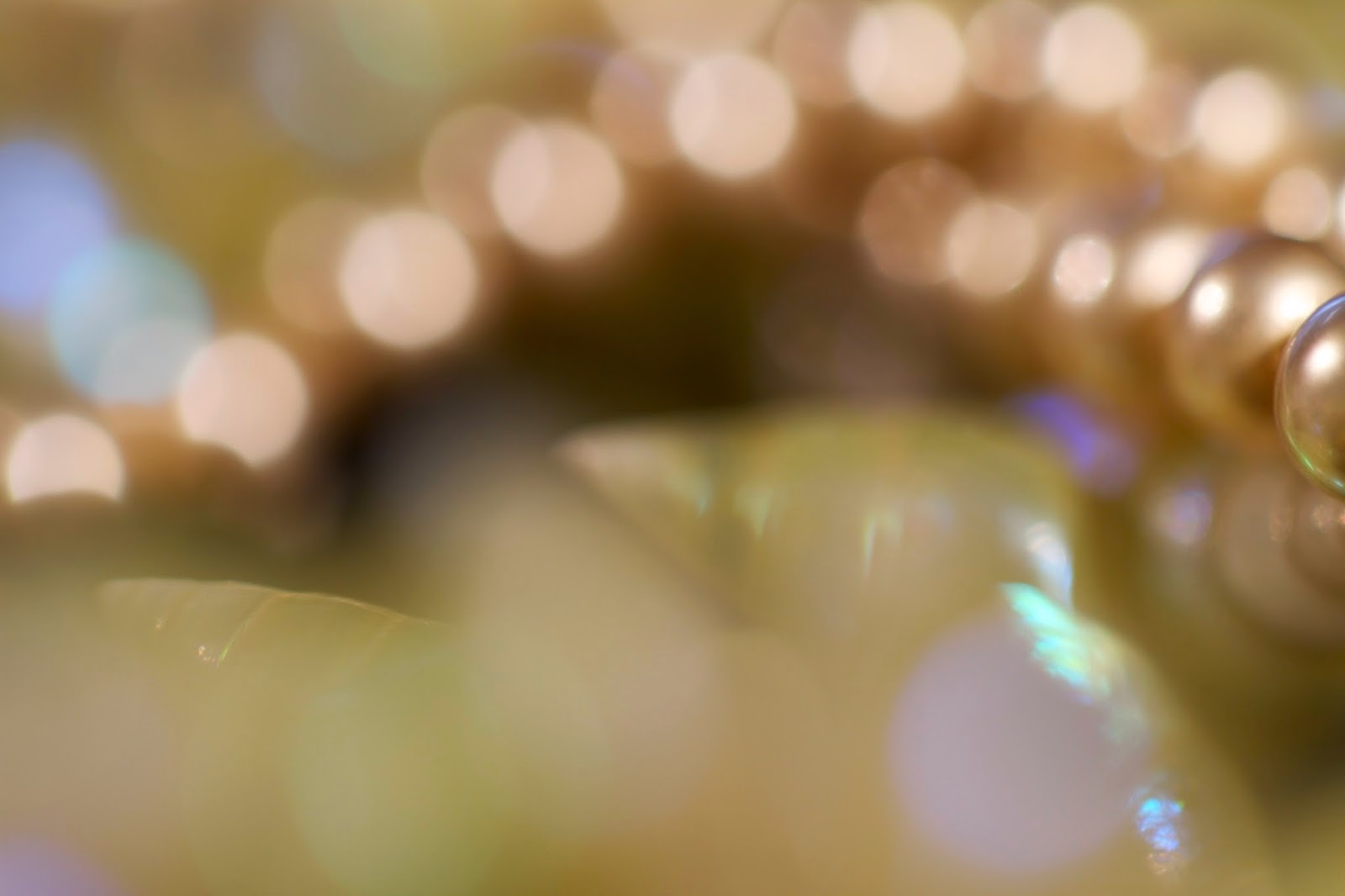 I have been emptied of words.
So pictures will have to suffice. A wise woman said something about too many words. I can't remember what it was but somehow it echoes.
For the first time in a long time I am not rushing to the studio. I think I am about to take the studio into the landscape. Watch this space. 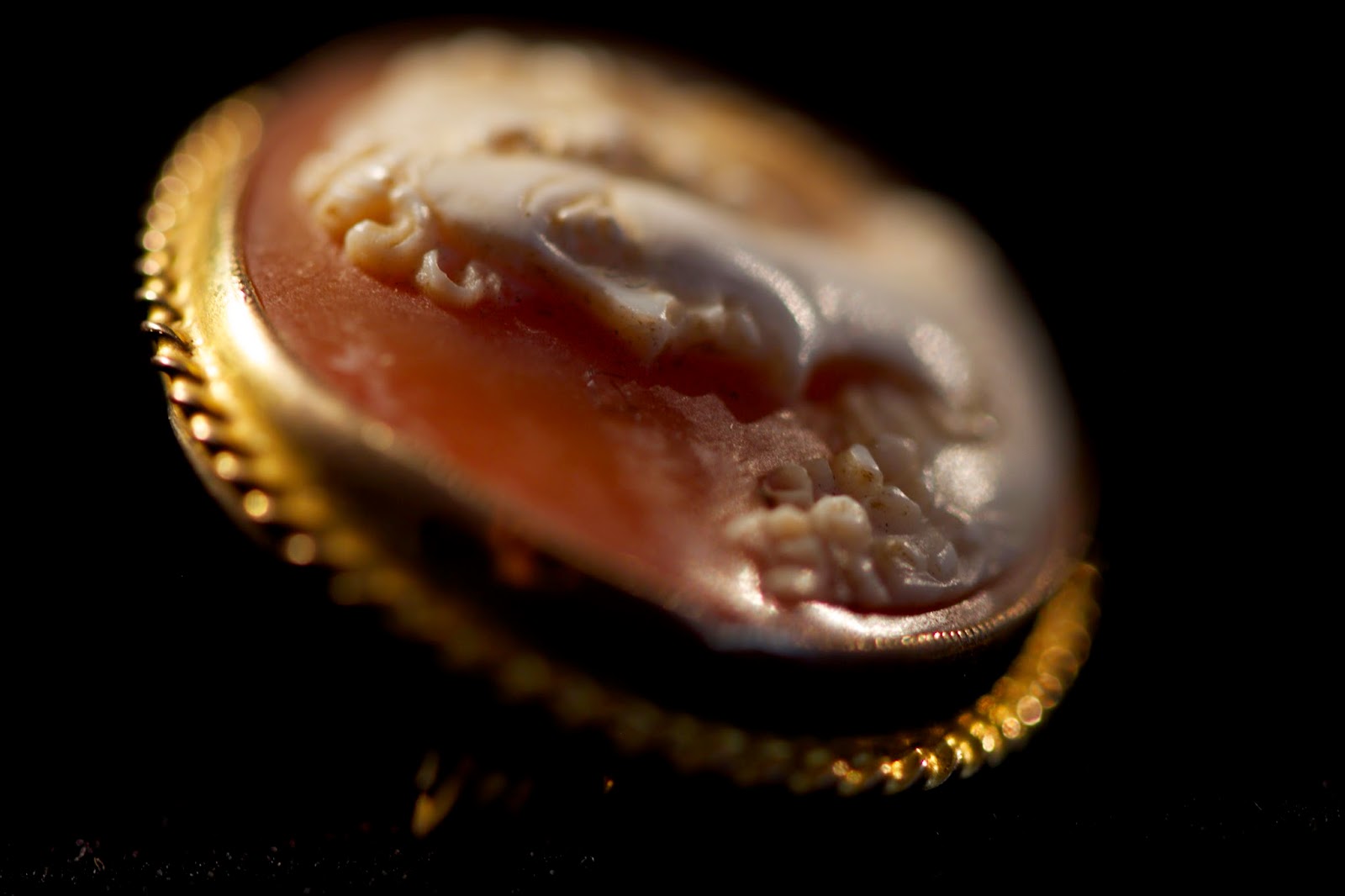 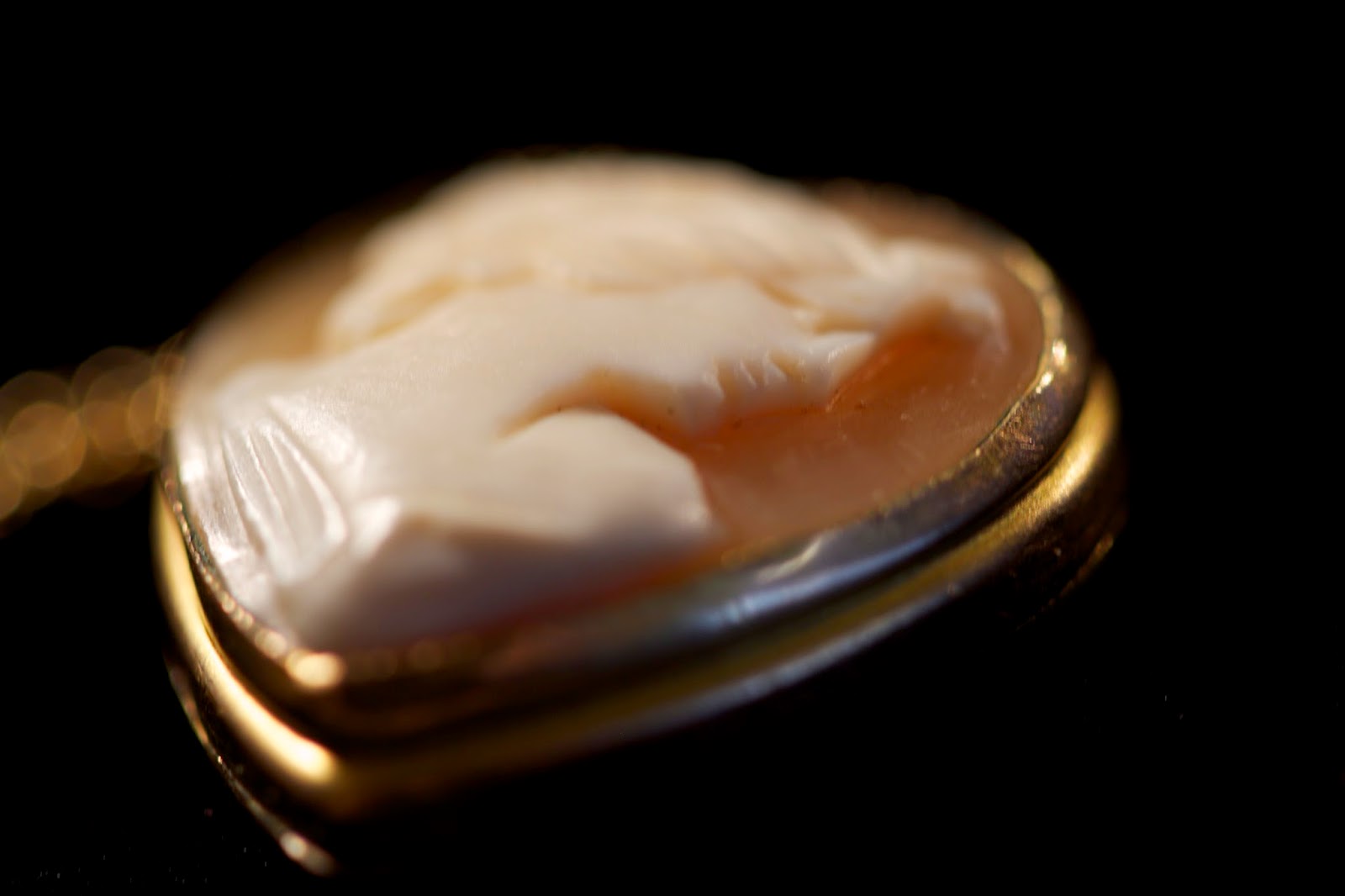 Posted by Megan Evans at Wednesday, September 03, 2014 No comments: