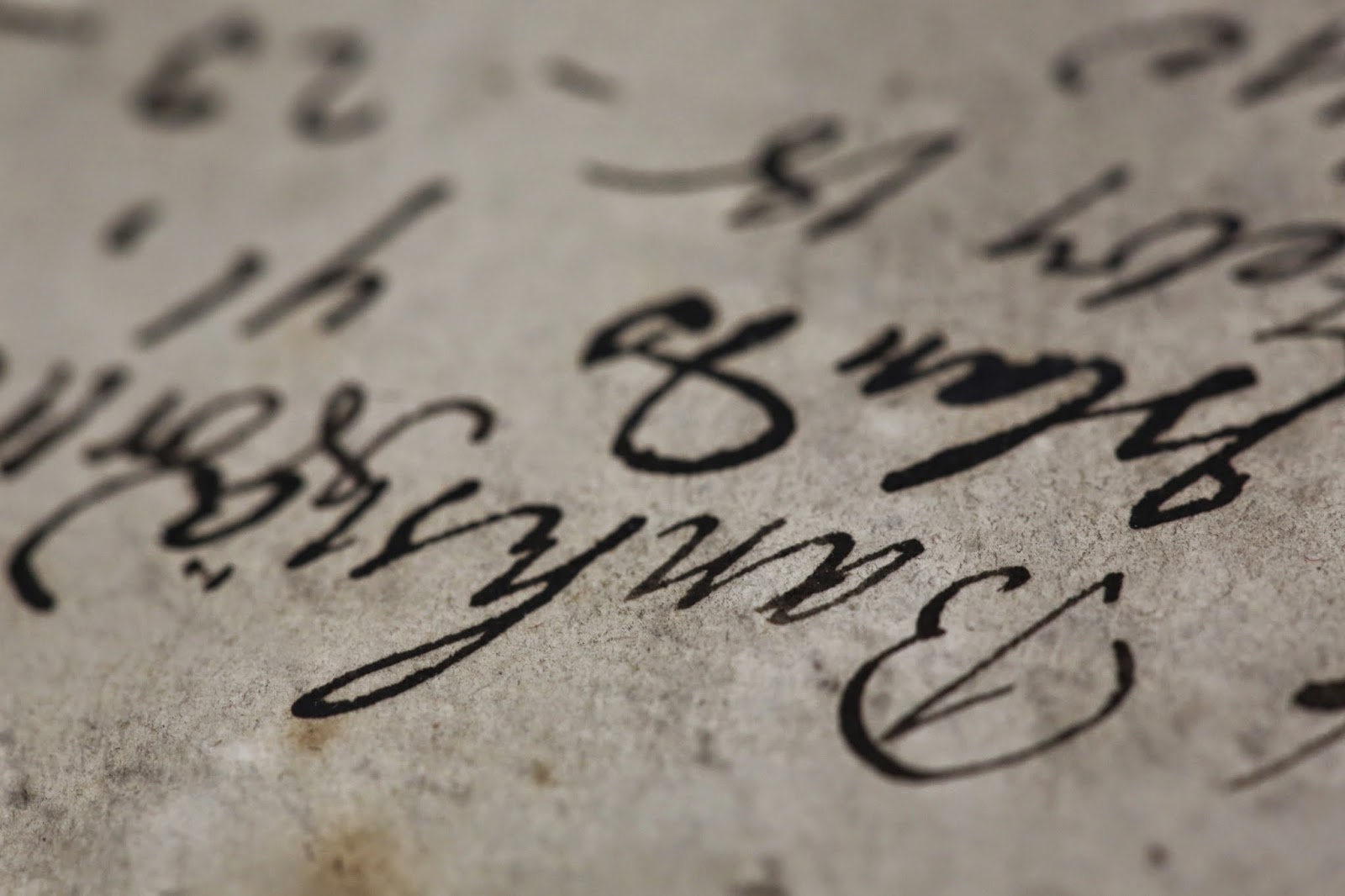 Yesterday morning I was lucky enough to hear an amazing program on Radio National's 360 documentary's called Aphrodite's tears - crying for Kryeniac about a group of Greek and Turkish Cypriots who returned to their homes after being forced to leave them 30 years ago as a result of the Turkish invasion of Cyprus.

It was a very moving documentary however I couldn't help but hear it in the light of my project. One man, close to tears, refused to accept the invitation to visit his former home now occupied by someone else. He said that he wasn't going to have tea in his home and then leave. He would want to stay and take it back from the new occupier. He asked how they had got his home and they replied they had bought it, to which he responded, 'bought it from who!' Later saying that they had bought stolen property.

We all sit comfortably in this land knowing we worked hard for our home ownership, however we don't address the question of stolen land. 'Crown land' is still a term that strangely hasn't been investigated given we have a belief we live in a country that respects human rights. 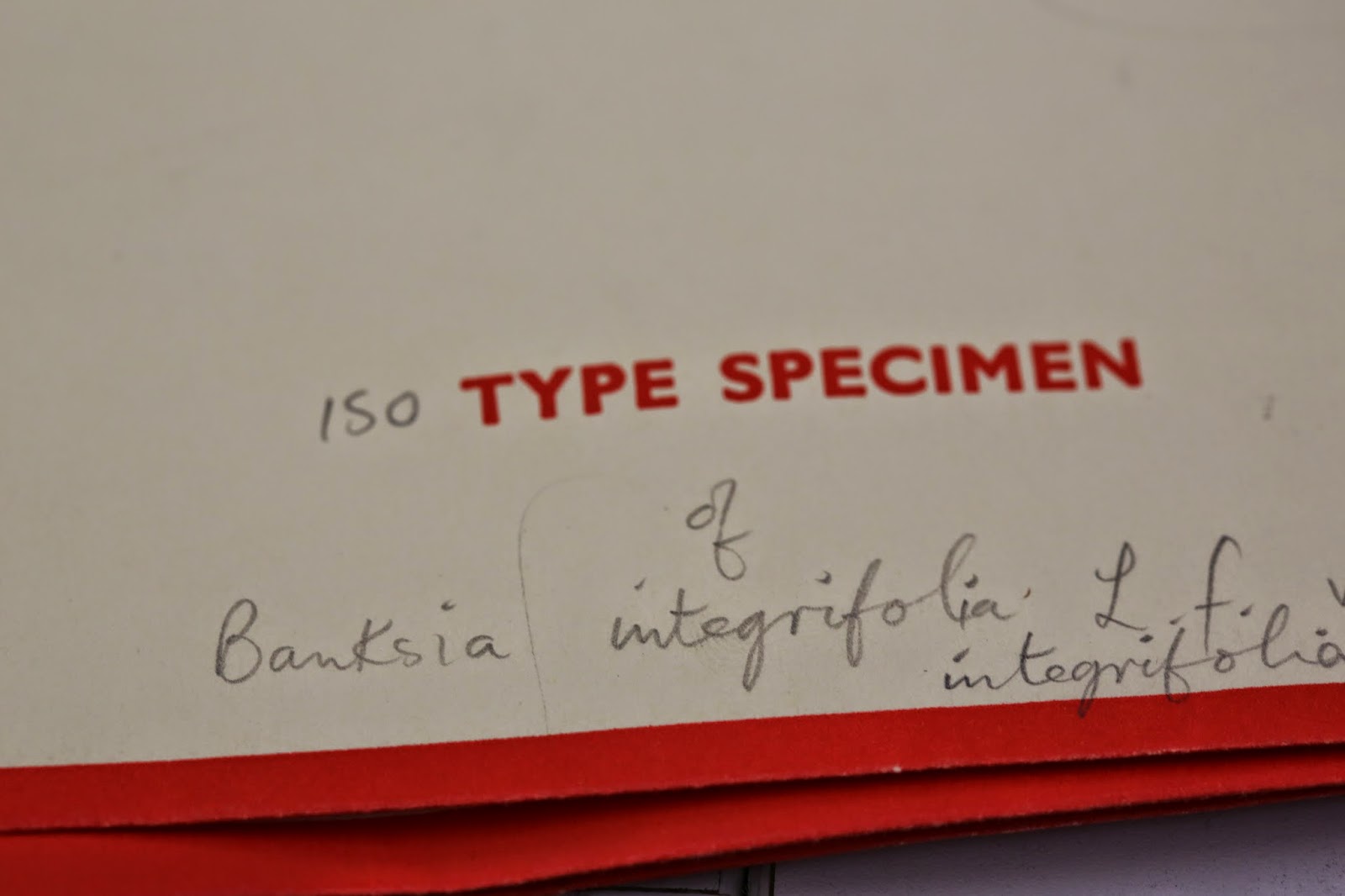 The gentleman in the documentary asks painfully 'what about human rights!' His statement echoes loudly if you have the courage to develop the ears to hear. 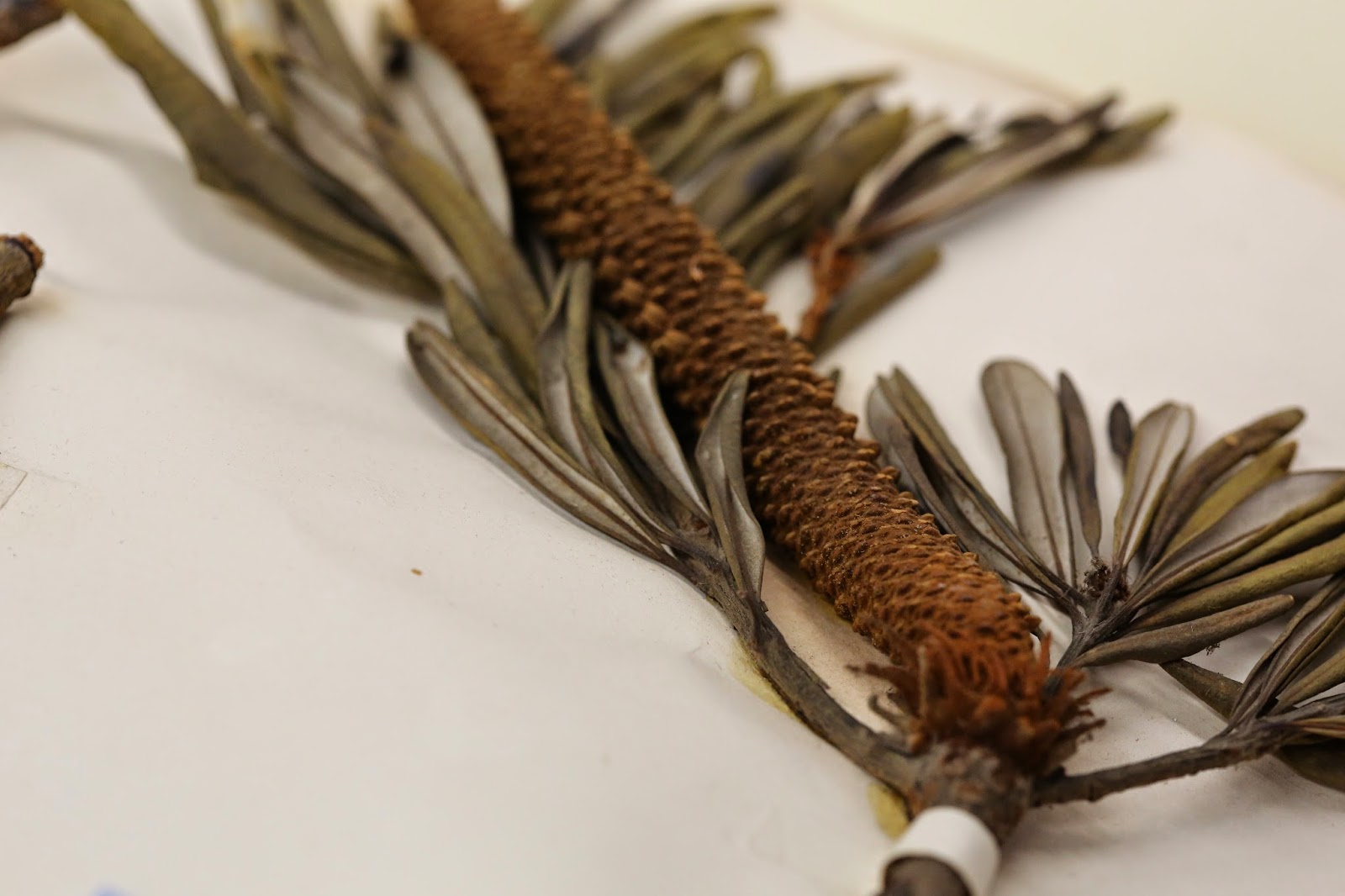 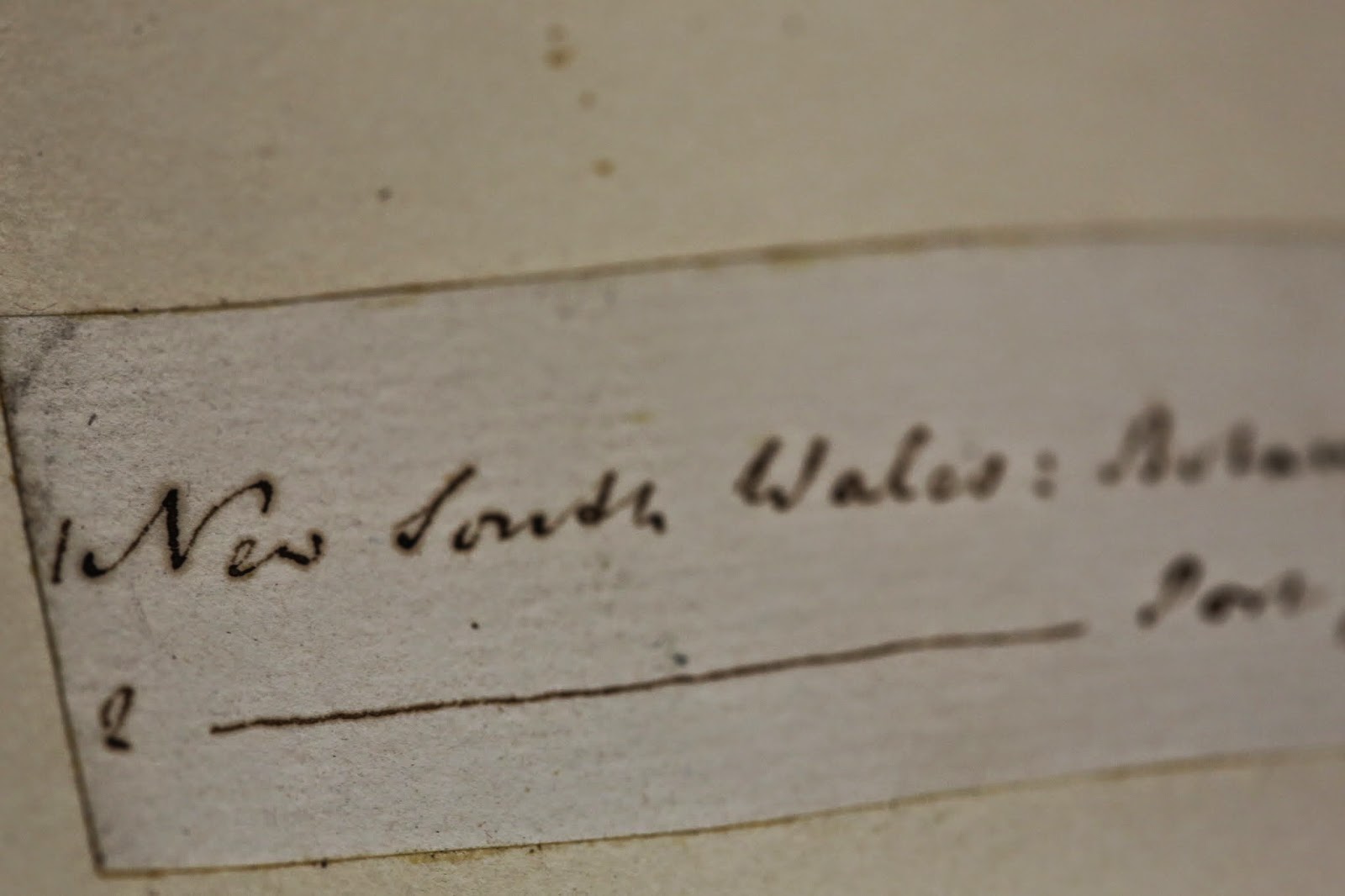